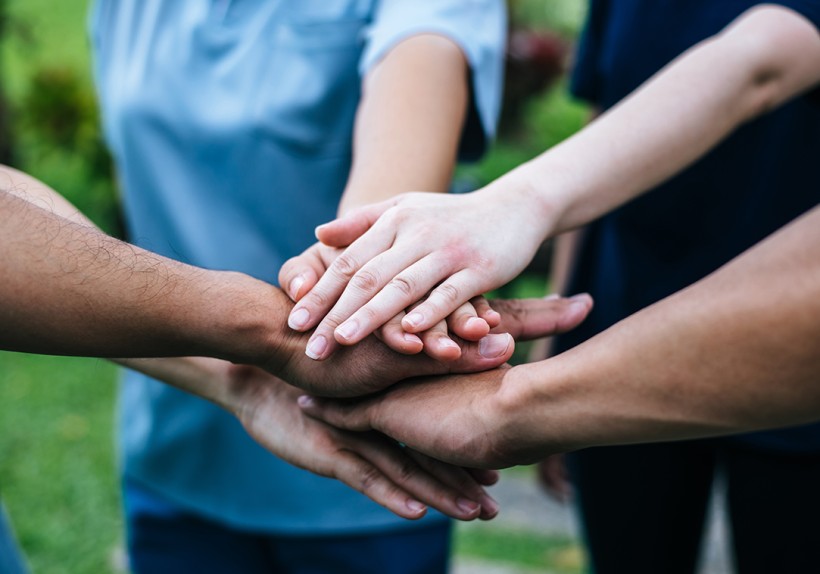 Six years ago, Unieuro S.p.A., our partner from Italy, established the „NoCyberbullismo“ project devising and promoting the #cuoriconnessi tour (#connectedhearts) together with the National Police.

As a part of that project, extraordinary record was made for the closure of the 2021-2022 school year with 170,000 students from schools throughout Italy participating in Virtual Tours, 250,000 free copies of the book „The courage to raise your gaze“ distributed in Unieuro stores and the regional compartments of the State Police and 100,000 copies of the first comic book for the summer holiday exercises „La Storia di Madi“ distributed free of charge in just one month. Record numbers were also reached through their YouTube channel #cuoriconnessi WebTv with 680,000 views.

The “NoCyberbullismo” project was launched in autumn 2016 and includes the #cuoriconnessi tour (which raises awareness among high school students), communication at points of sale and training provided to sales staff through dedicated webinars. The tour in Italy’s main cities, during which the documentary film #cuoriconnessi is shown and discussed, tells the true stories of children, parents and families that have experienced cyberbullying at first hand.

Making technology work for everyone requires a deep sense of responsibility and commitment, which go beyond a simple mission. Digital technologies bring benefits to people insofar as they are used correctly and respectfully. We are aware of our role and strategic position in raising awareness among new generations of technology consumers.

„We could not stay on the sidelines, because we are people and parents. We therefore have a duty to raise young people’s awareness of the responsible use of electronic devices such as PCs, smartphones and tablets“, said Giancarlo Nicosanti Monterastelli, CEO of Unieuro. 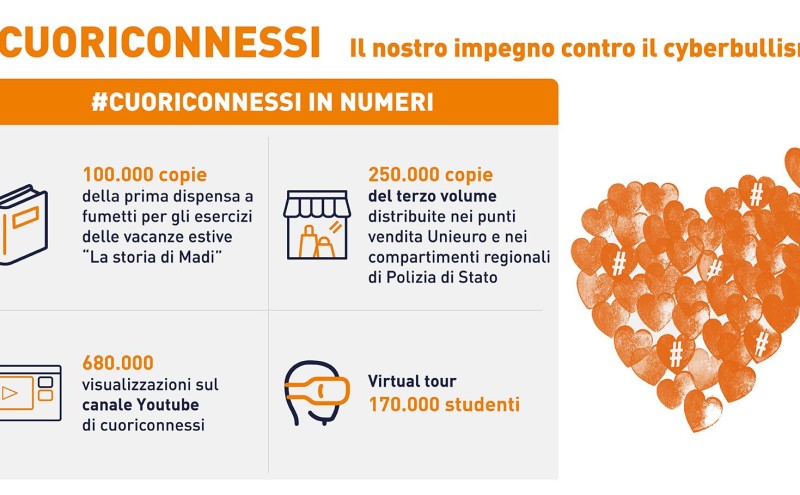 Check out Gallery
next article 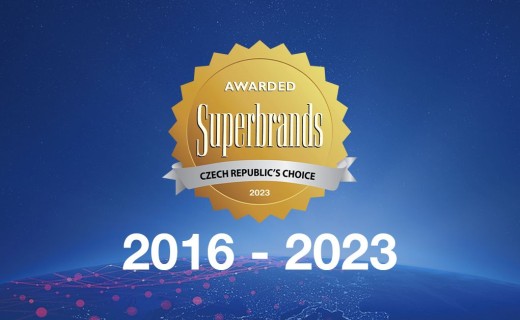 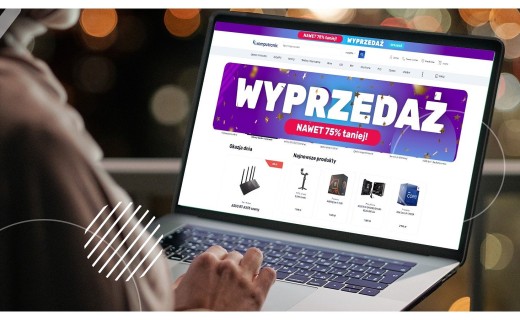 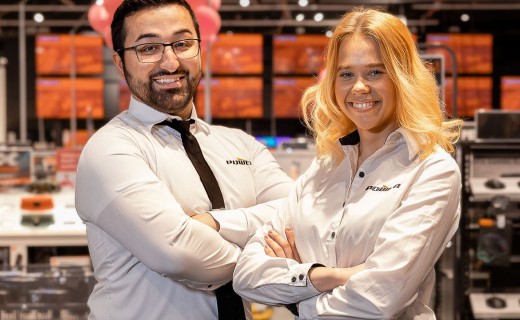